Better Reliability, Faster Commutes & New Connections
In 1999, Tidewater Regional Transit merged with Peninsula Transportation District Commission (PENTRAN), to form Hampton Roads Transit, creating the largest bus network in the Commonwealth. The Transportation District Commission of Hampton Roads was created to govern the transit system, but with a unique challenge – how to fund operations when nearly half of the yearly budget was supported by local city general funds. This funding model was outdated, as transit agencies across the nation were being supported by state dedicated funding.

In 2019, the Transform Transit Project emerged, a backbone network of bus routes that are truly regional in nature. Leadership of many grassroot organizations, along with the Regional Advisory Panel, spearheaded legislative efforts to create state funding for the bus network. Senator L. Louise Lucas and Delegate Alex Q. Askew both introduced companion bills, (Senate Bill 1038 and House Bill 1726), to create the Hampton Roads Regional Transit Fund. This funding, often referred to as the HRRTF, is the first of its kind to provide dedicated funding to a public transit system in the Hampton Roads region.

The legislation, signed by Governor Ralph Northam in 2020, will generate up to $31 million annually to provide funding for the Hampton Roads Regional Transit Program through the Hampton Road Transportation Accountability Commission (HRTAC). 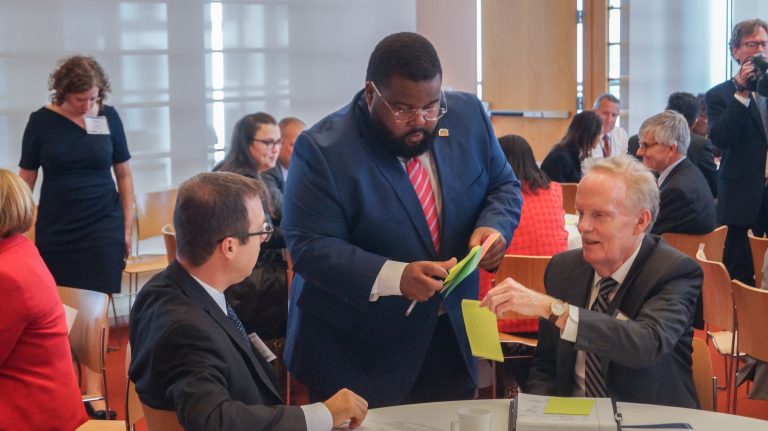 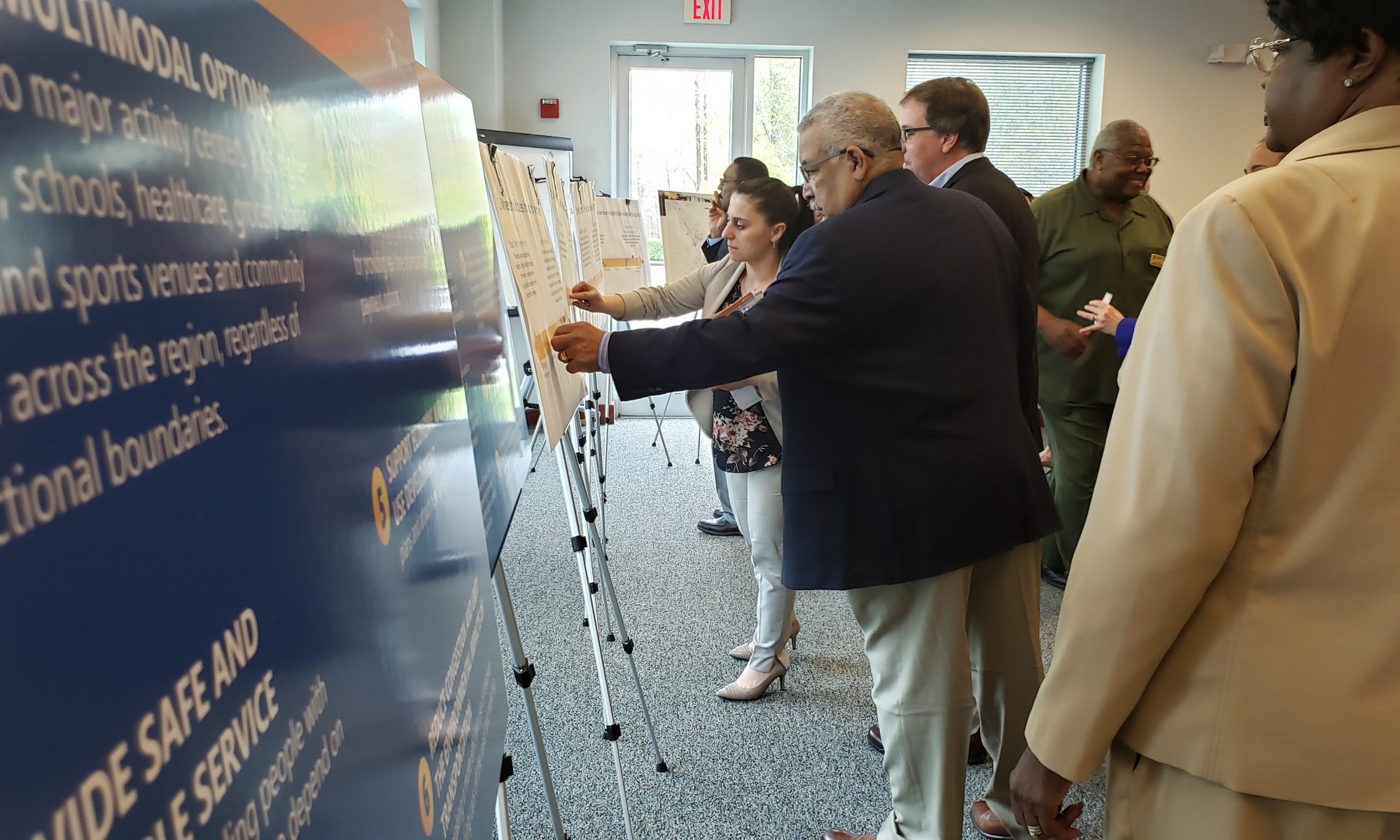 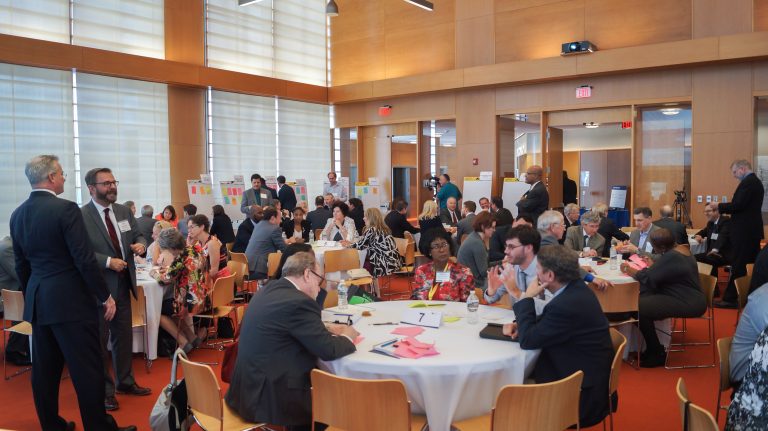 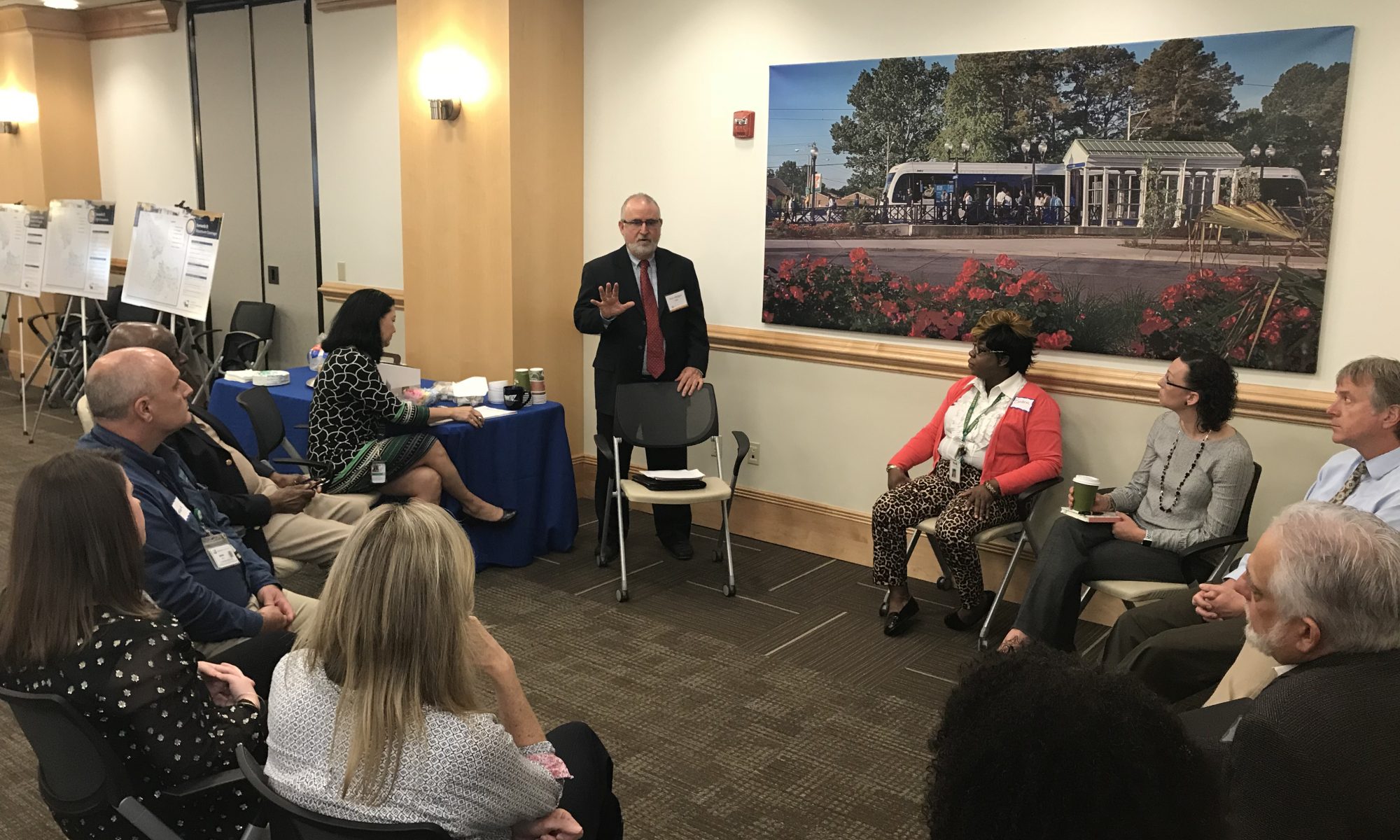